“Harold Alfond Foundation investments also made history with the establishment of the prestigious Stephen E. King Chair in Literature in honor of UMaine’s preeminent alumnus.”

In addition to those grant projects described above, the Foundation has supported innovation, research, and commercialization efforts at the University of Maine, including through significant contributions to “establish the Alfond W2 Ocean Engineering Lab and the Alfond Advanced Manufacturing Lab for Structural Thermoplastics, both at the internationally recognized Advanced Structures and Composites Center. These laboratories support cutting-edge research and provide hands-on educational opportunities for tomorrow’s workforce.”

In 2017, the Foundation awarded the University of Maine System a challenge grant in support of the Portland-based Maine Graduate and Professional Center (the Maine Center). This initiative “brings together programs in law, business, and public and health policy, to train the workforce of the future and grow Maine’s economy. This center is critical to offering UMaine’s nationally recognized MBA degree statewide and beyond.” 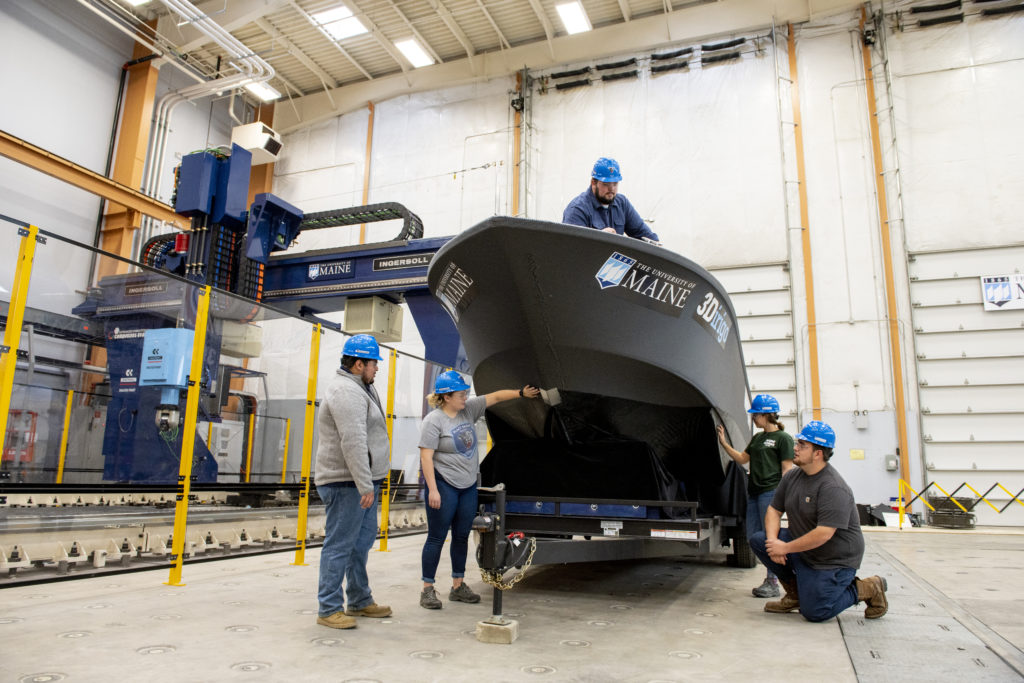 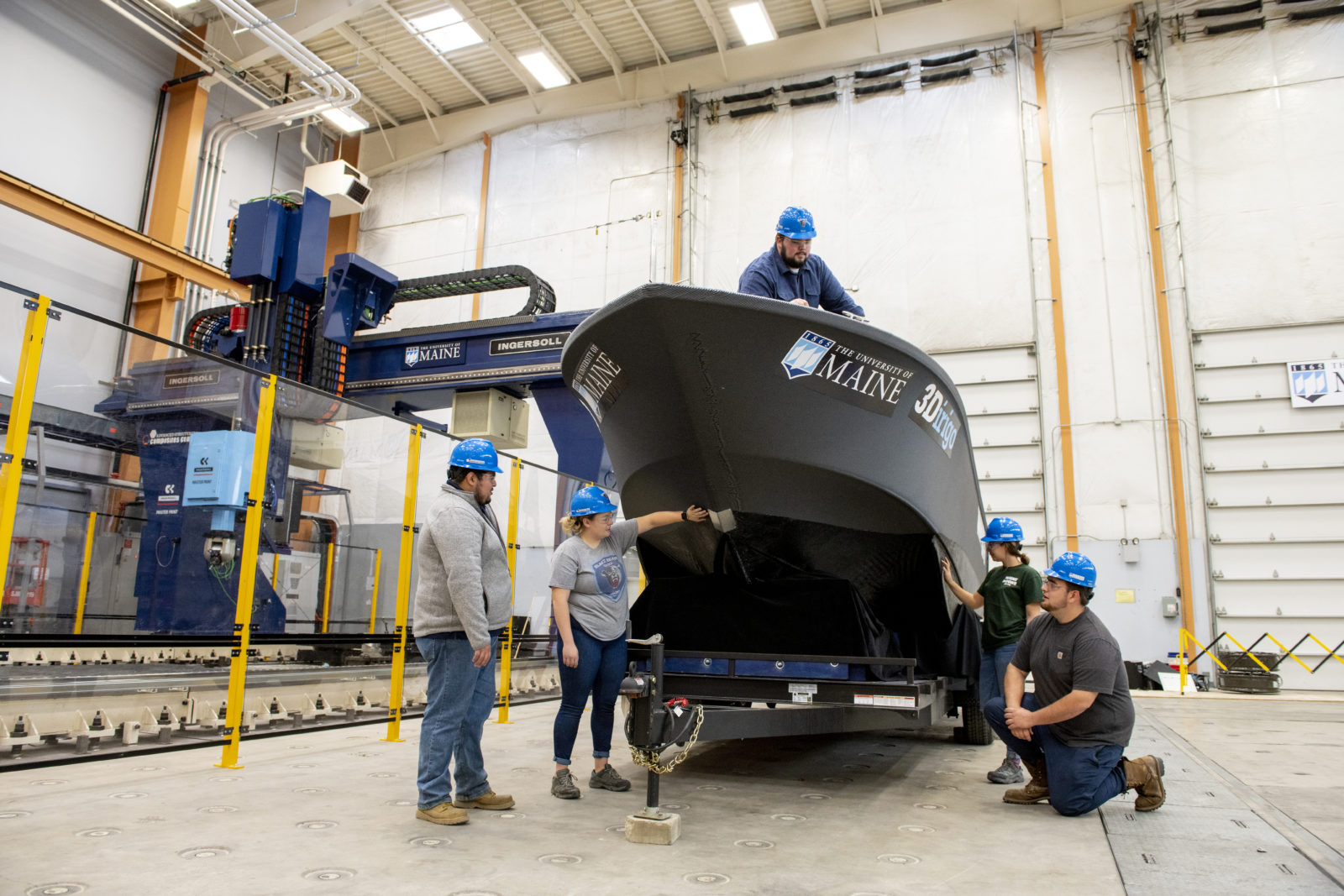 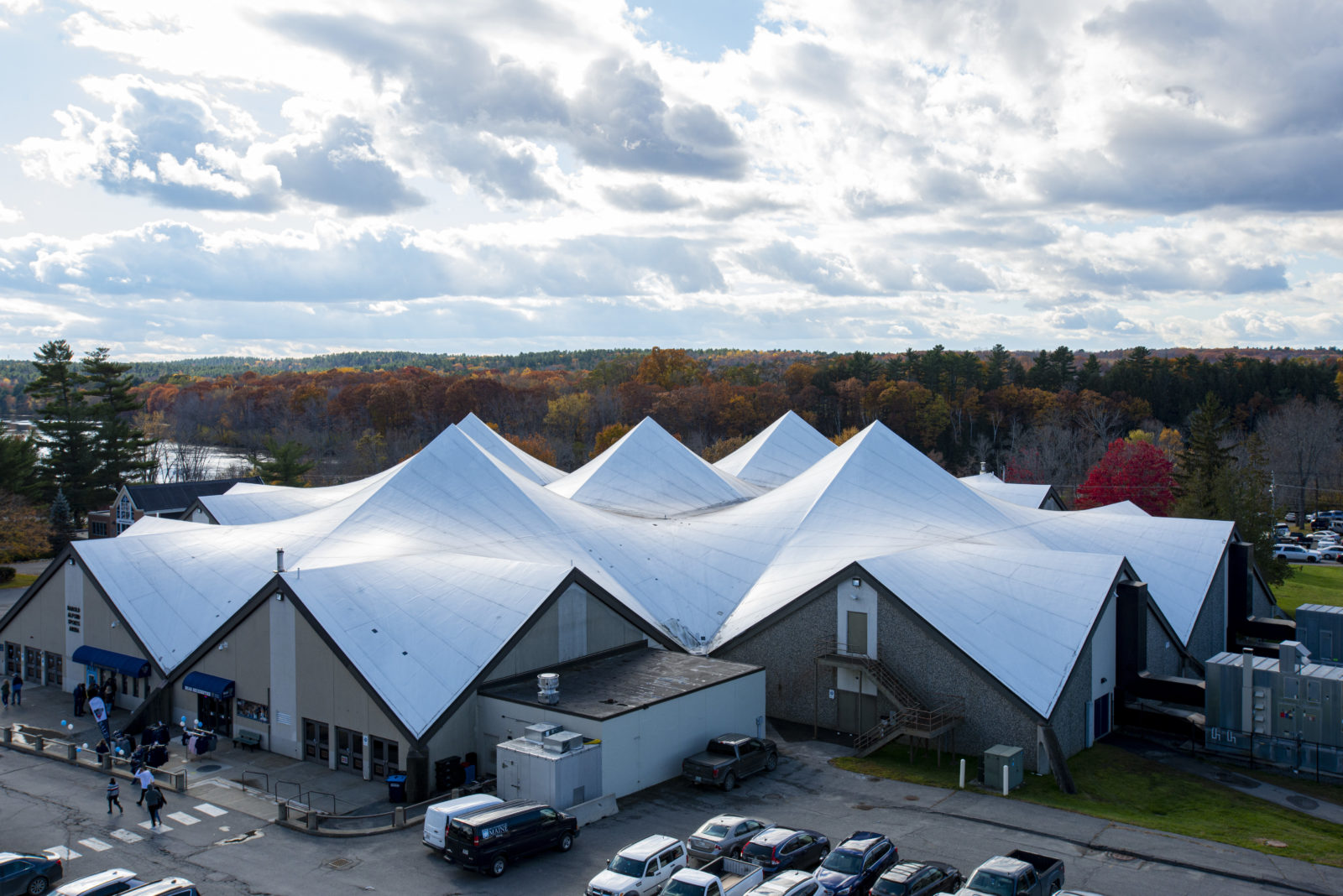 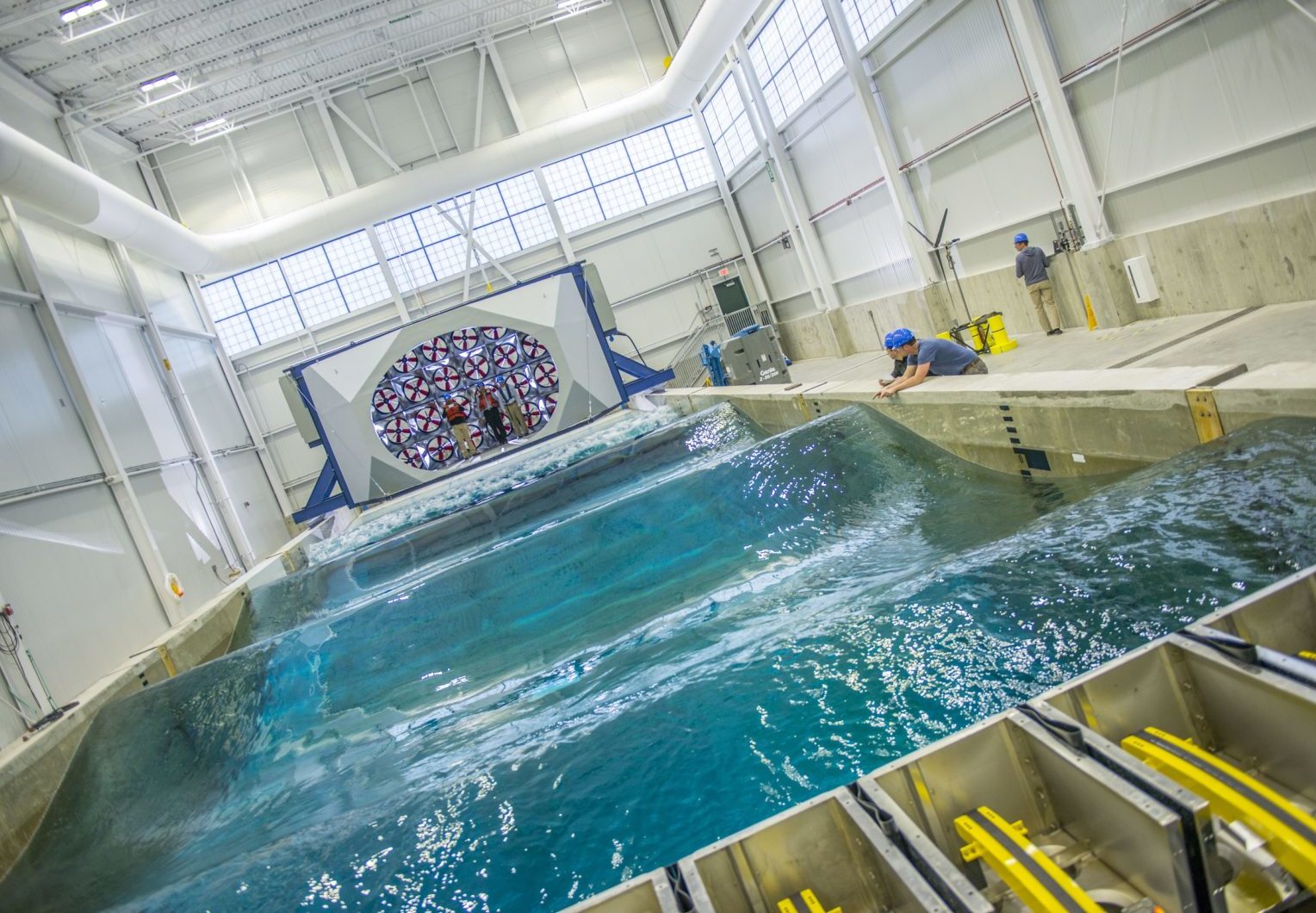 Have an idea that will make a big impact? See our Guidelines for Eligibility for Grant Seekers.